Our training and tournament schedule is designed to maximize a player’s exposure to the college recruiting community and create opportunities for our athletes to receive scholarships and/or compete at the college level. Mass Elite has helped place 100+ student athletes at the collegiate level. 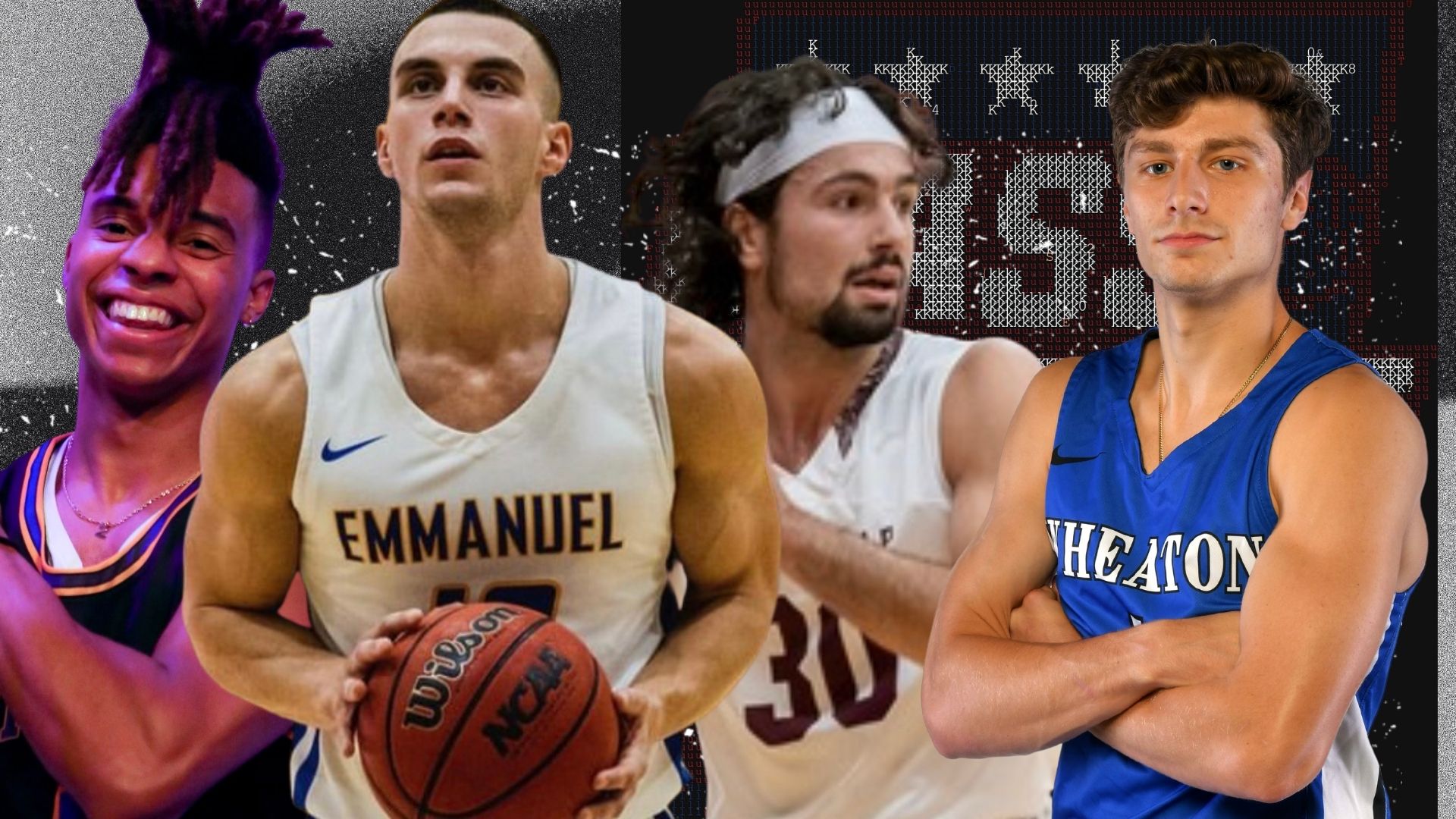 Coach Polli is a well-respected AAU and high school basketball coach, previously serving as the Head Boys Varsity Basketball coach at Austin Prep from 2015-2018. In his final season at Austin Prep, Polli’s team won a school record 18 games, making it to the D4 North Section Finals for the first time in school history. Coach Polli now serves on the Austin Prep staff as Assitant Coach. As Director of College Counseling, Polli has helped over 100+ student-athletes play collegiate basketball. I

Tyler Strange enters his first year with Mass Elite as the new Director of basketball and program development. Strange joined the program after spending the year at Wofford College as an Assistant coach. In Strange’s first season with the Terriers, Wofford posted a 19-13 overall record with a 10-8 Southern Conference mark. He helped lift the Terriers to a road win over the SEC’s Georgia and a No. 4 seed entering the Southern Conference Tournament. Two players earned All-SoCon honors, B.J. Mack on the second team and Max Klesmit on the third team.At Montreat, Strange was hands-on with a multitude of tasks within the program, such as serving as head coach for Montreat’s junior varsity program, in addition to his coaching duties with the varsity, pre-practice preparation, preparing scouting reports and recruiting. Strange made an immediate impact upon joining the Cavaliers’ coaching staff in 2018, helping Montreat land multiple national top-25 rankings, an Appalachian Athletic Conference finals appearance and reach the NAIA Division II Men’s Basketball National Championship for just the third time in program history with a 23-8 record for the 2018-19 season. With Strange’s assistance in just his second year, the Cavaliers would notch a consecutive 20-win season at 24-9, a consecutive AAC finals appearance and the school’s fourth and second-straight NCAA Division II Men’s Basketball National Championship berth for the 2019-20 season. Overall, Strange helped produce and coached seven All-Appalachian Athletic Conference selections during his three years at Montreat, including the 2020 AAC Player of the Year and NAIA Third Team All-American.Additionally, Strange was a four-year member of the Gardner-Webb men’s basketball program as a student-athlete from 2011-15, having previously played under coach McAuley and assistant coach Paul Hemrick during their time coaching for the Runnin’ Bulldogs. As a student-athlete, Strange was a four-year starter and point guard for Gardner-Webb, holding program records as the Runnin’ Bulldogs’ all-time leader in assists (651) – which also ranks second all-time in Big South history – and steals (207). A two-year captain, Strange enjoyed a decorated career at Gardner-Webb, leading the Runnin’ Bulldogs to 68 wins during his career (the second-highest total for an individual player in the school’s Division I era), while also being a part of squads that nabbed marquee wins over DePaul in 2012, Clemson in 2014 – most notably at the hands of a crucial late game-tying 3-pointer from Strange – and Purdue in 2014. Having collected First Team All-Big South honors his senior year, while also being named the Cleveland Country Christian Athlete of the Year in 2015, he additionally set a record for most minutes played ever upon graduation from Gardner-Webb. After college, Strange played at the professional level internationally for over two years in countries such as Montenegro, China, and Canada. He also coached at his high school alma mater, Notre Dame Prep, where he had the opportunity to coach three NCAA Division I athletes. A native of Leominster, Massachusetts, Strange graduated from Gardner-Webb in the spring of 2015 with a degree in business administration.

Years at Mass Elite: 3 years as a player. 2nd year as member of coaching staff.

What do you love about working at Mass Elite? There are a lot of programs that say they’re a family but nothing lives up to that the way Mass Elite does. So my answer would be the “family” feel of the program.

What do you enjoy outside of coaching? Hanging out with my friends and family, staying active, watching sports and movies, playing 2k and playing Madden

What do you love about working at Mass Elite? I love the work ethic of all staff and players and watching the rapid growth of players basketball skills

What do you enjoy outside of coaching? I like to still play basketball as much as possible and I love to golf as well

How do you enhance the student-athlete experience? Since I’m only 20 I still can relate to a lot of the older age groups so I try my best to give them my input of how they can grow as players and more importantly as students in this day and age and how they can prepare themselves for their future in and out of basketball by sharing my experiences over the past few years

Coach Lendall enters his first spring season coaching for Mass Elite Basketball.Coach Lendall played Division 3 basketball at Wells College between 2018-2020 before recurring leg injury ended his playing career. This past spring, Lendall coached Mass Elite 7th grade boys, HS boys, and assisted on our top HS teams. In addition to being a Club Coach, Lendall is also our Associate Director of Basketball Communications and Associate Director of Social Media.
Coach Lendall is currently a senior at Northeastern University where he is the Head Coach and President for their nationally ranked Men’s Club Basketball Team. In addition to coaching, Coach Lendall is one of our top Lights Out Basketball skill trainers. Coach Lendall does private workouts with elementary school players up to college players, and privately trains multiple New England College Men’s players and Lasell University Women’s commits..

Coach Ian Fowler serves as the Junior Varsity Basketball Coach at Maynard HS. Coach Fowler previously played for Mass Elite as a student-athlete, graduating in our Class of 2020.